a fairytale of old new love

„I see beauty in everything, even in the abandoned and broken – I draw something new out of it.“

„Close your eyes so you can see me better.“

„Suddenly everything stood still, in a heartbeat I saw you.“ 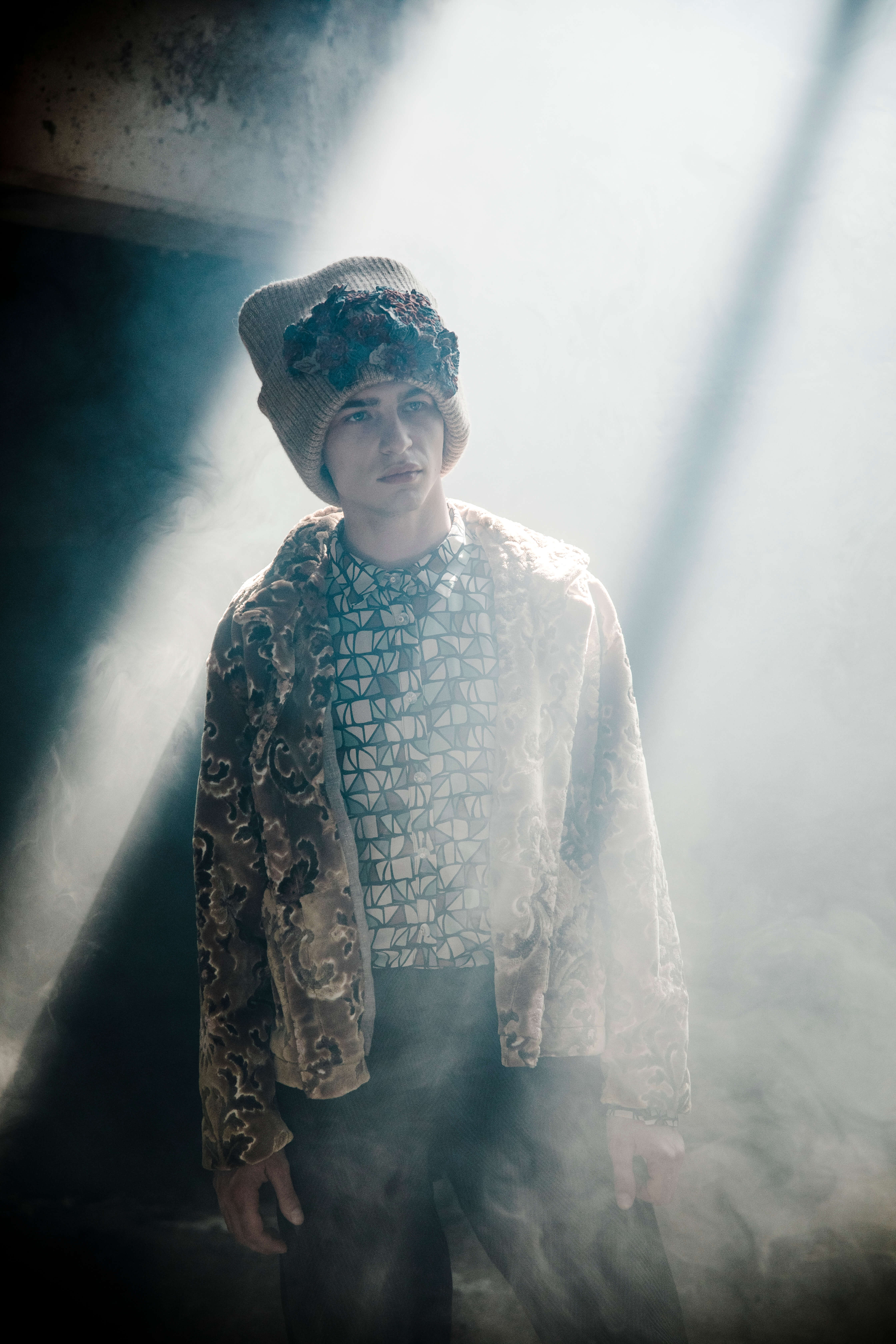 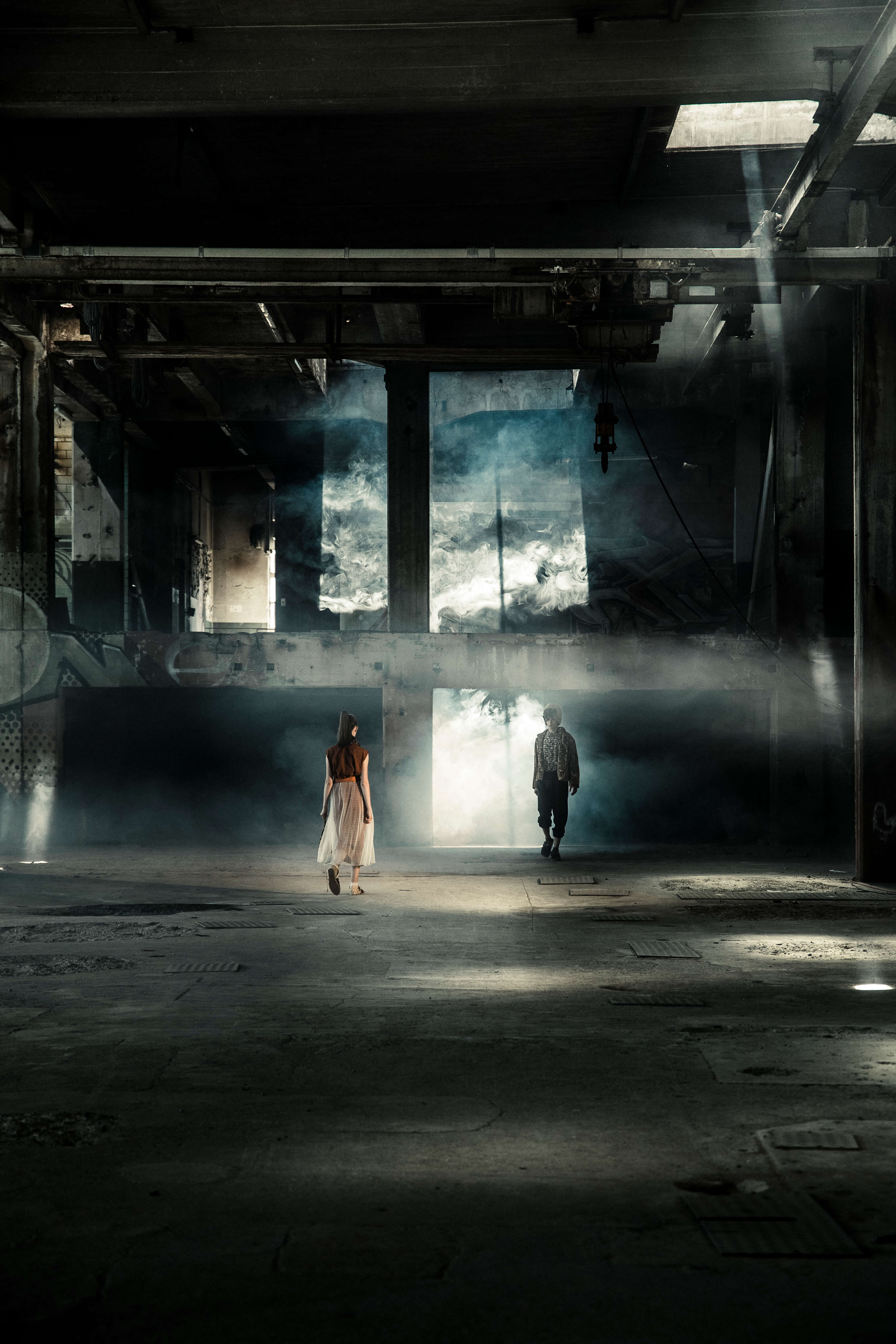 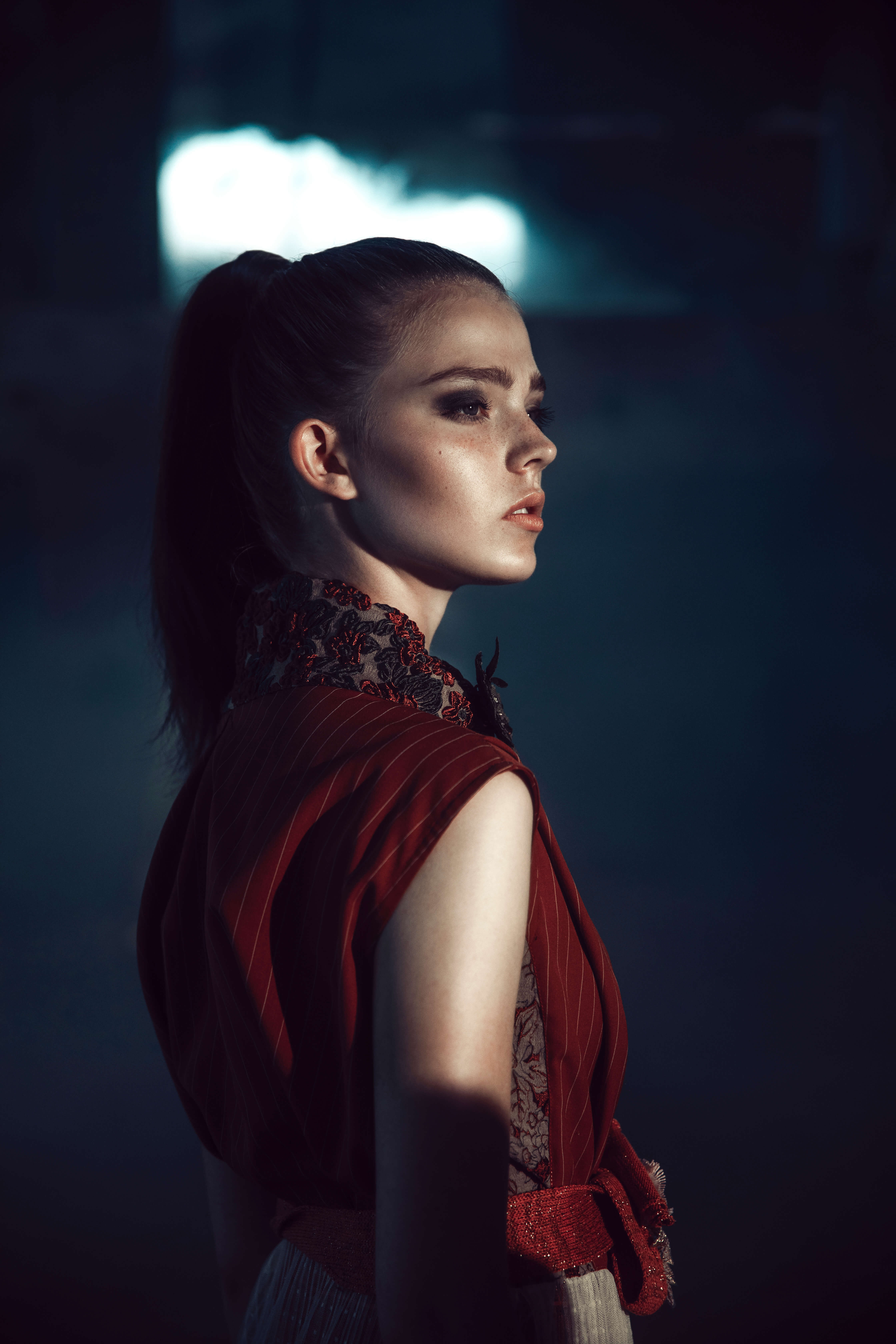 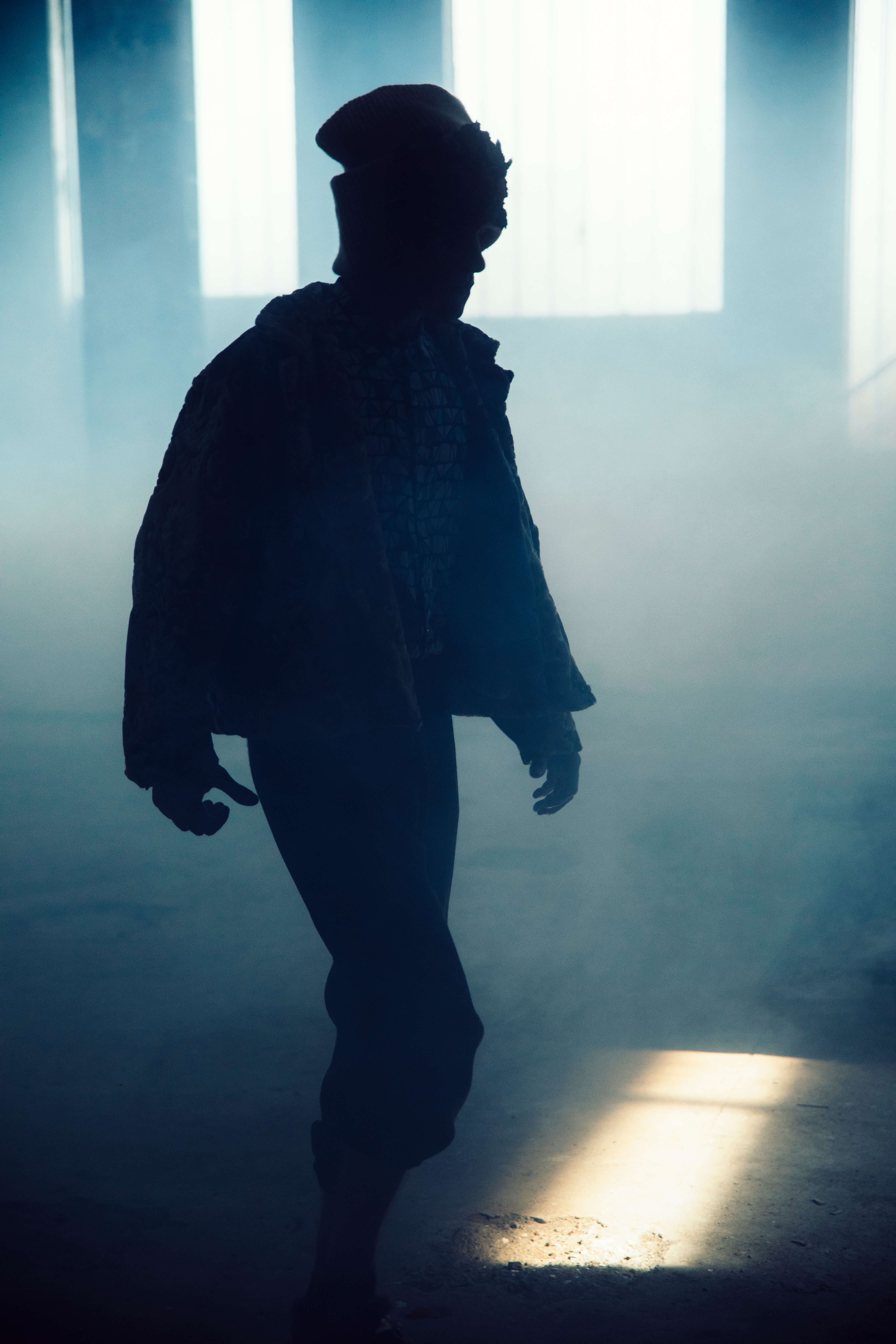